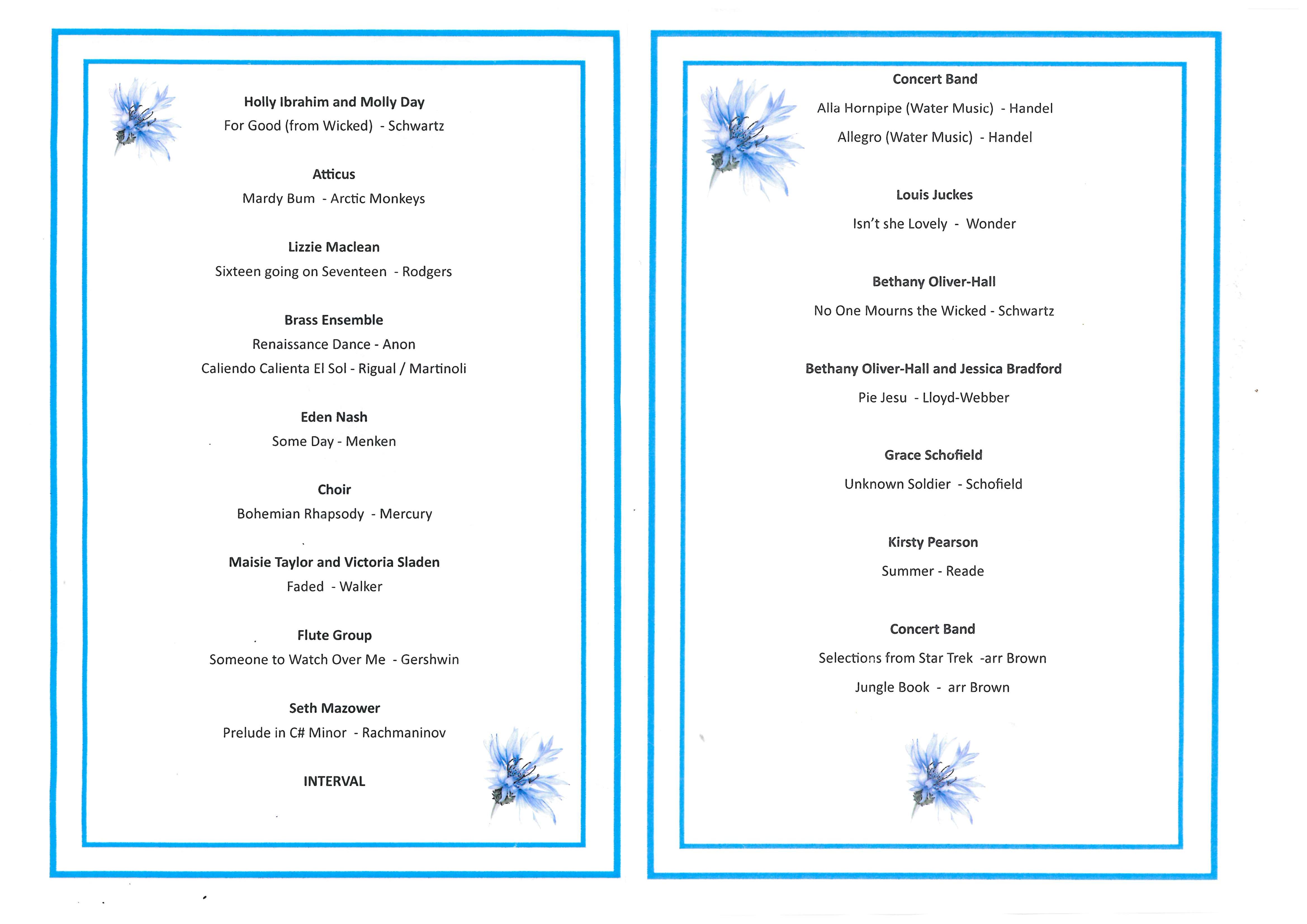 This year’s Summer Concert was a huge success. The appreciative audience enjoyed performances from many talented singers and instrumentalists playing a wide range of musical genres, from Atticus with Artic Monkey’s Mardy Bum to Seth Mazower’s incredible Prelude in C# Minor by Rachmaninov. The Concert Band played a medley of music from Star Trek and […] 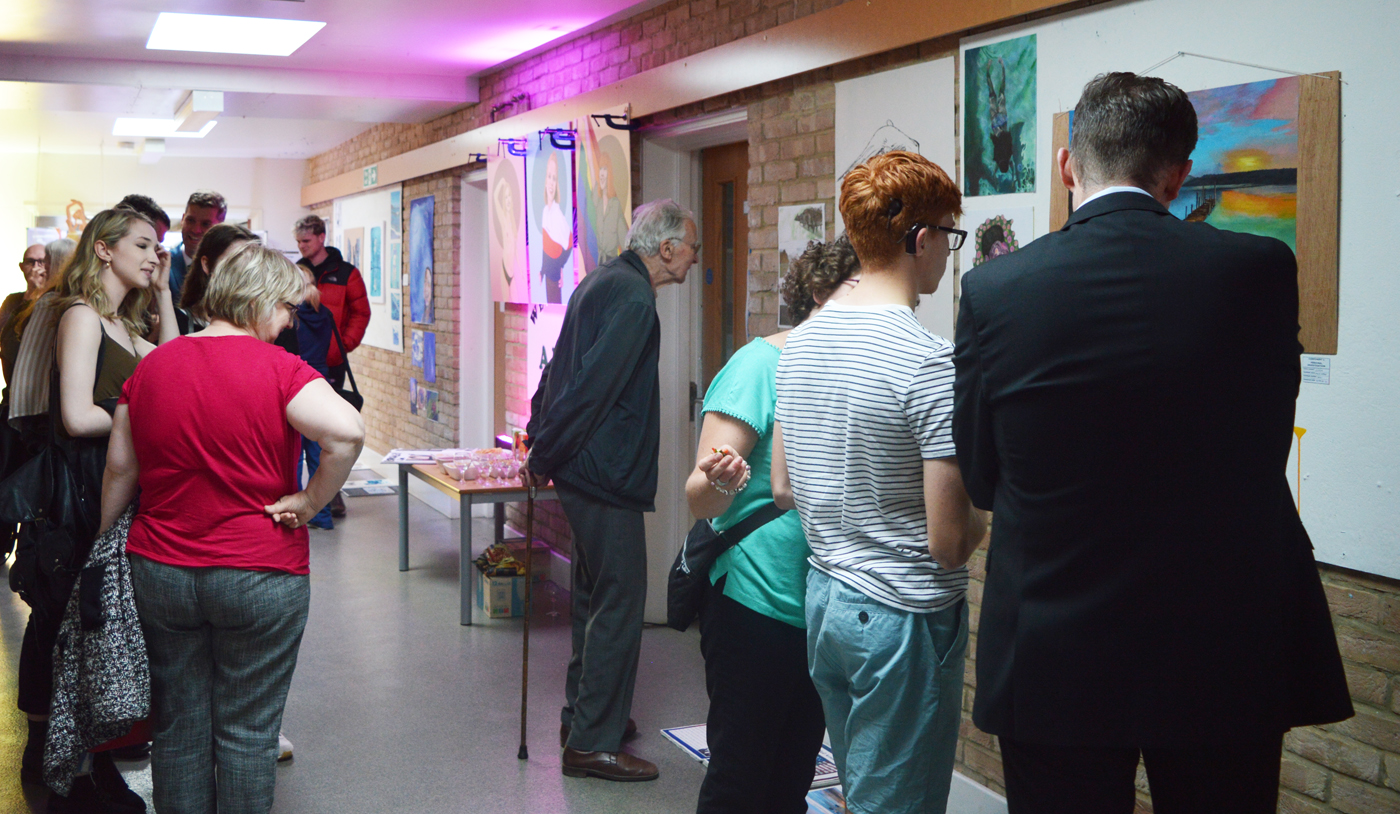 Every year the Art and Technology departments join together to create an end of year exhibition celebrating the amazing achievements of the students work at A level. This year was an exceptional year and the varied and inspiring work created by our talented students was truly remarkable. The work showcased demonstrated the skills and talent […] 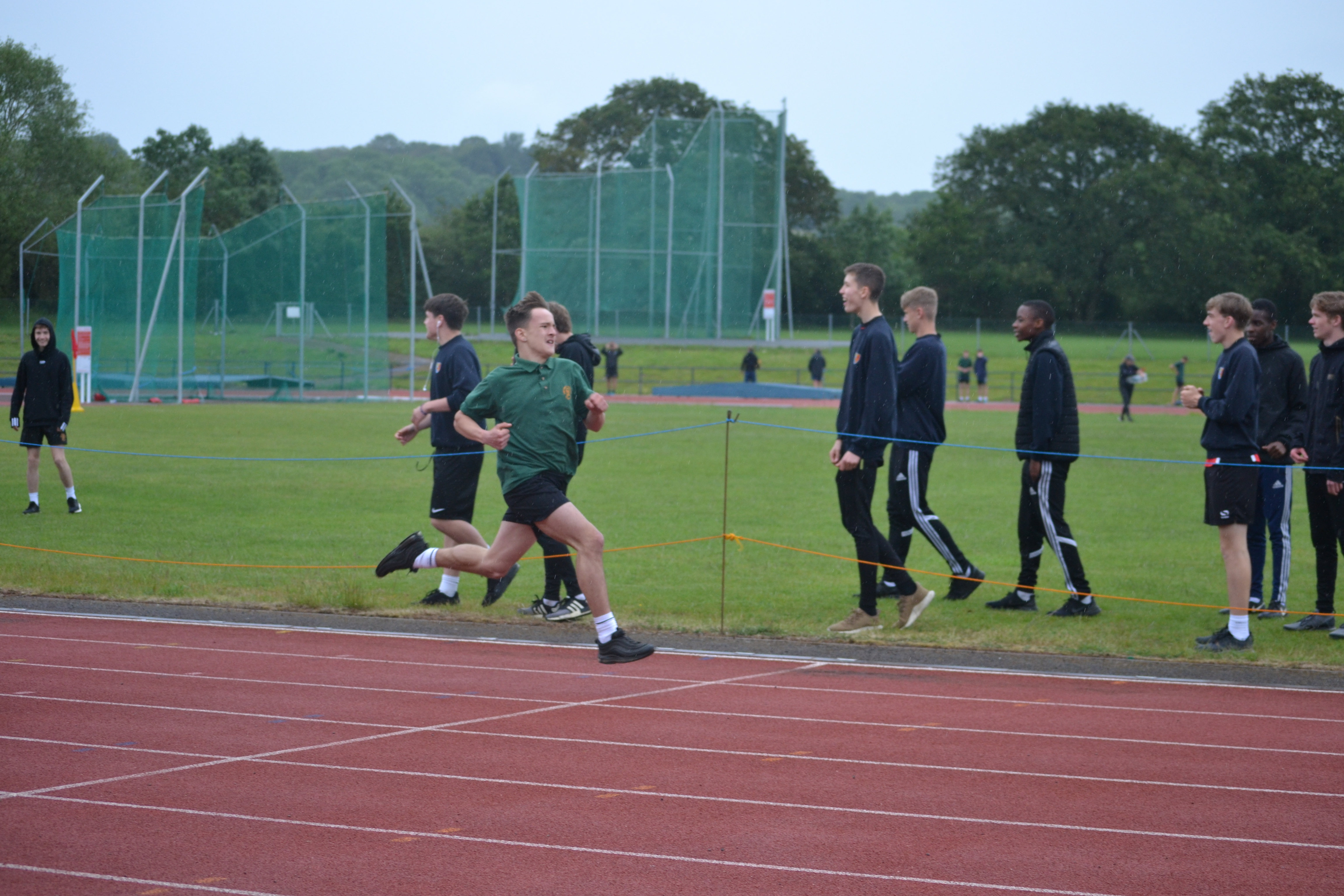 Well done to students from Years 7-10 who represented Chipping Norton School at the recent West Oxfordshire School Sport Partnership Athletics tournament at Horspath Athletics Stadium, Oxford. There were some fantastic individual and team performances on the day which led to the school being crowned overall champions for the second year in a row. The […]